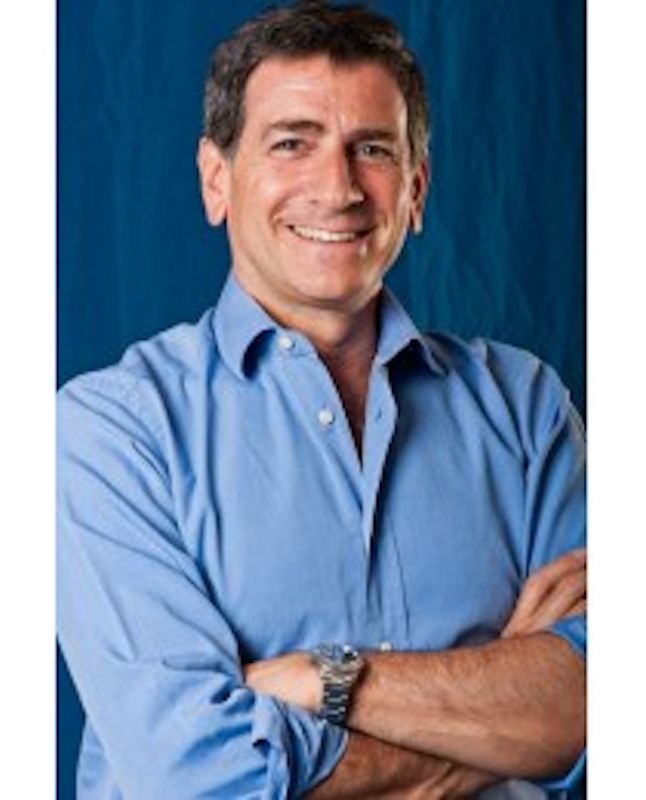 He specialized in Reconostructive and Esthetics Plastic Surgery at University “La Sapienza” of Rome on 2/11/1993 with final score of 70/70 with honors.

He served at University “La Sapienza” Dermatology Desk as First Level Director since 1982, and at Plastic Surgery Desk as Researcher since 1990 until today.

Since 1999 he is Professor of “Baldness Surgery” at Plastic Surgery School of University “La Sapienza” of Rome (Director Prof. Nicolò Scuderi).

Since 2000 he is Professor of “Plastic Surgery and Dermatology” at Geriatrics Specialization School at University “La Sapienza” of Rome (Director Prof. Mauro Cacciafesta). 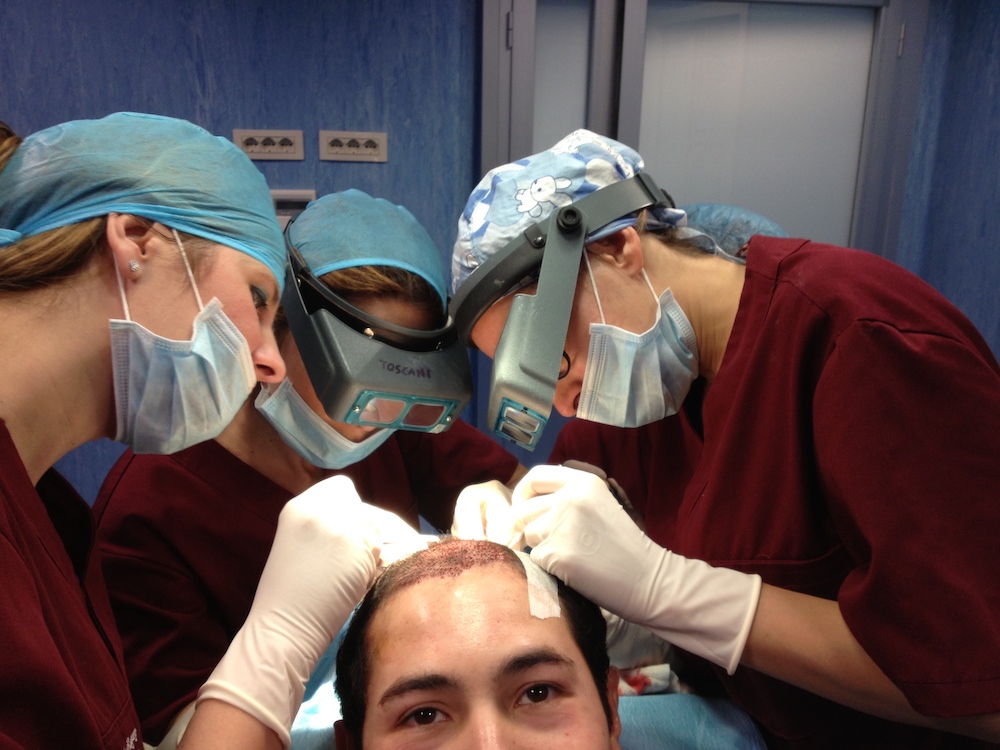 He is in chair of Reconstructive and Esthetics Plastic Surgery teaching course since 1995 until today at Esthetics Medicine International School of International Foundation “Fatebenefratelli” (Director Dr. E.Bartoletti).

Member of ISHRS (International Society for Hair Restoration Surgery) since 2003, he is Ethics Commission Member since 2017 until today.

He is Professor of 2nd Level Master of Plastic and Esthetics Surgery at “Libera Università” of San Marino from 2004 until today. 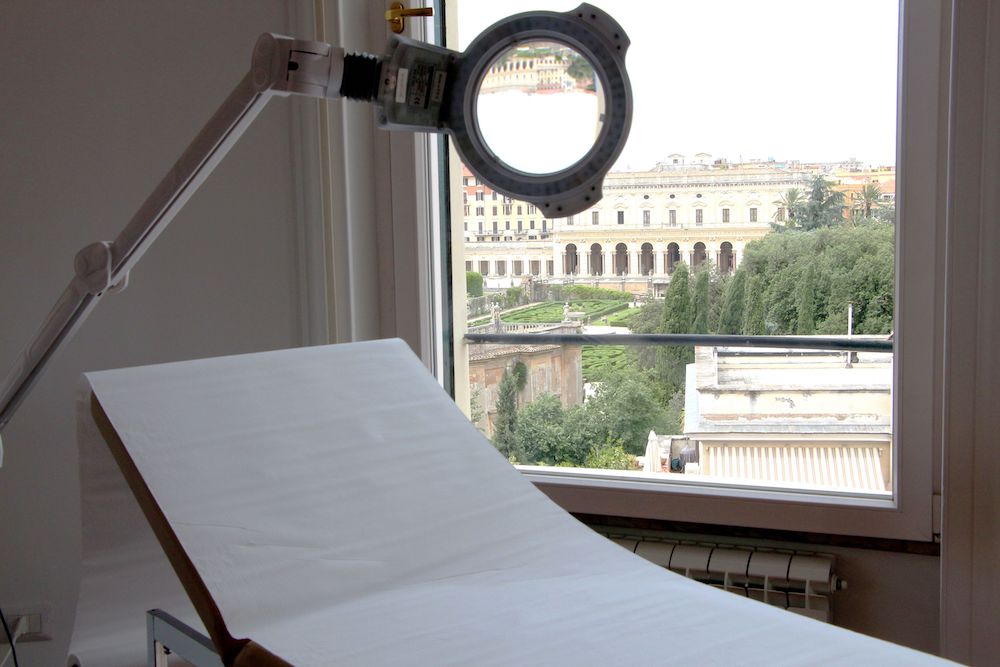 Since 1979 until today, he partecipated as relator to numerous conferences and workshops in Dermatology, General Surgery, Baldness Surgery, Plastic and Esthetics Surgery.

In May 2012 he was coordinator and moderator of baldness session of Dermatology World Conference performed in Seoul, South Korea.

He is professor of Baldness Surgery Higher Learning at University Marconi of Rome.

He is author of over 65 scientific publications on italan and international scientific journals and partecipated to the realization of numerous footages for educational and scientific purposes on Eyelid Surgery, Esthetics Surgery and Baldness Surgery.