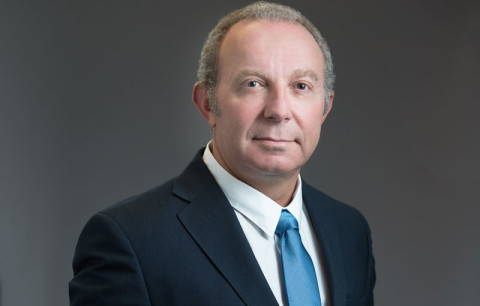 After having worked for more than 6 years as general practitioner, in 1993 he decided to specialize in baldness surgery at some hair transplant centers in Canada, where he learned little by little many hair transplant techniques and methodologies.

Thanks to what he learned from important specialists as doctors Limmer, Rassman, Bernstein and Seager, he opened his own clinic in 1997, together with his colleague Dr. Jerry Wong, whom he met some years before during social events and medical conferences.

His constant desire of improvement led him to create an instrument known as ‘Hasson Cutter’. With made-to-measure surgical blades, it allows to perform accurate incisions with same size of the follicular units; Incisions are made with high precision avoiding scalp damages.

The Hasson cutter is crucial for the lateral slit technique, which he introduced in 2002, together with his colleague Dr. Jerry Wong.

Dr. Hasson has performed more than 7,500 hair transplant surgeries on patients with different hair types, ethnic origins and baldness types.  His great experience has led him to be extremely attentive to the smallest operation details. He has been a pioneer, together with Dr. Wong, in over 4000 follicular units megasessions, since 2003. 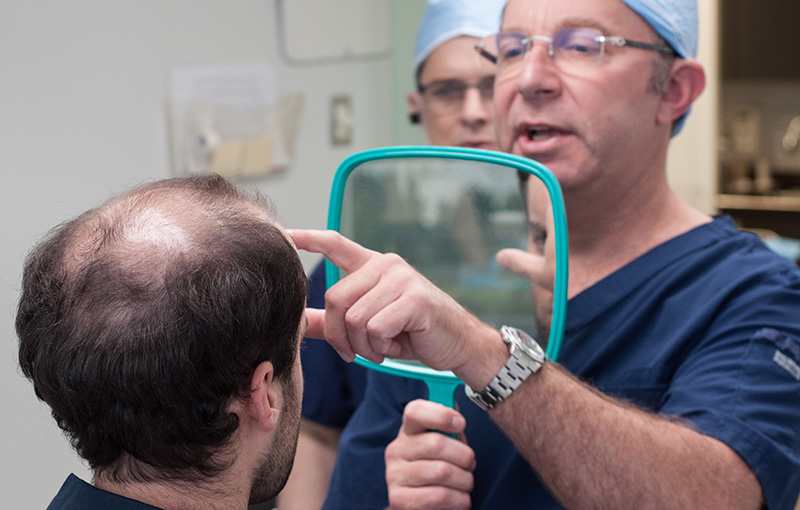 The aim of Dr. Hasson has always been to reach efficiency in hair transplants, achieving the best and desired results in a single surgery and not in of two or three.

This is his famous approach “one and done,” which allows not only to significantly reduce surgery costs and absence time from work for patients but also post operation hair recovery time, necessary to have hair density and naturalness.

He succeeded in grafting over 9000 follicular units in a single surgery on one of our forum members.

Dr. Hasson is member of the ISHRS and, at his clinic in Vancouver, is able to operate with both strip and FUE technique.

The most important links to Dr. Victor Hasson: 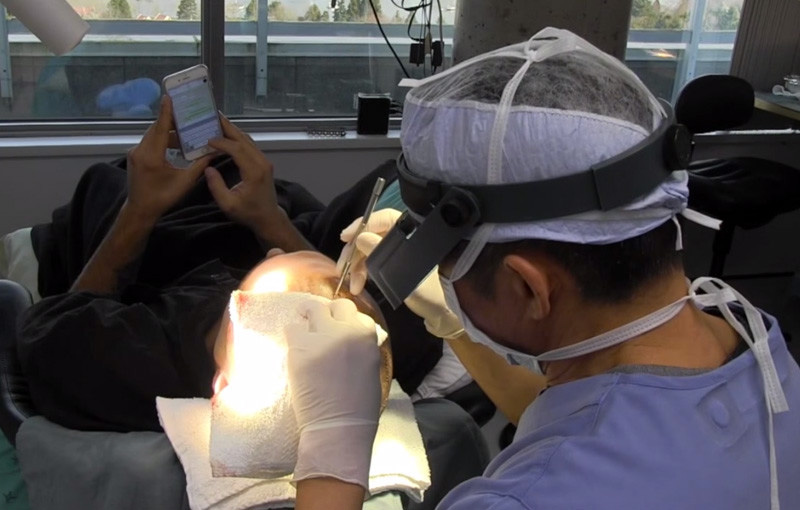 Dr. Jerry Wong graduated in Medicine in 1973 from the University of Alberta, Canada.

After having worked for many years as general practitioner at the Maple Ridge hospital, British Columbia, in 1991 he started to focus on hair transplant surgery, fascinated by its micro surgical aspects.

In 1992, he attended the Dr. Marzola hair transplant surgery school in Australia, where he gradually learned to perform complex surgeries like scalp reduction, brow lift, etc,.

The ability to perform very complex surgeries (such as those mentioned above) helped him later when he had to face extremely difficult corrective interventions.

Dr. Wong began his activity as baldness surgeon in 1993, and, in the same year, he attended the ‘International Society of Hair Restoration Surgery’ first meeting in Dallas. During this congress, Dr. Wong was impressed by the unnatural results shown.

The problem was that transplanted hairs were implanted perpendicularly to the scalp while the native hairs had a very specific exit angle.

At that time, sagittal incision was the adopted technique for its scars minimization. Dr. Wong thought that sagittal incisions did not allow an adequate control over the exit angles and directions of the transplanted hairs. 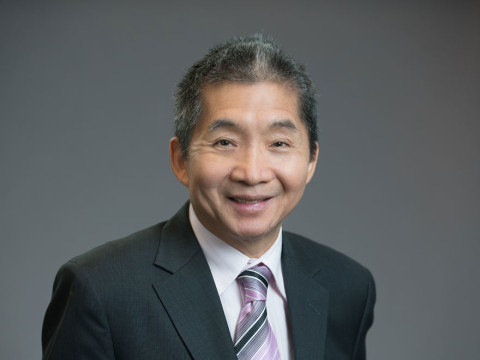 After several studies, Dr. Wong concluded that performing incisions laterally (perpendicular) to the hair exit direction and turning farward at the same time the scalpel handle allowed surgeons to control grafts position in any desired direction.

This simple finding made it possible to achieve absolutely natural results.

This surgical technique, called ‘lateral slit,’ was presented by Dr. Wong for the first time during the Barcelona Congress in 1996, but, only after some years later, it was adopted as new hair transplant surgery standard, during the ISHRS congress in Vancouver.

In 1997, Dr. Wong decided to associate with his colleague Dr. Hasson to open the Hasson & Wong clinic.

From that time he also focused on new improvements that led him to the made-to-measure blades invention and to perform high density surgeries and over 5,000 follicular units megasessions every week.

In 2001, Dr. Wong received from his colleagues the prestigious Golden Follicle award for his essential contribution in the baldness surgery field.

Dr. Wong is a founding member of the Asian Association of hair transplant surgery.

The most important links to Dr. Wong: 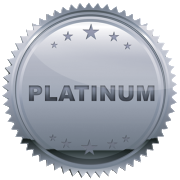