SMP TREATMENTS – WHICH ONES ARE POSSIBLE?

The treatments that can be performed employing the SMP technique are multiple.

The possible treatments are: 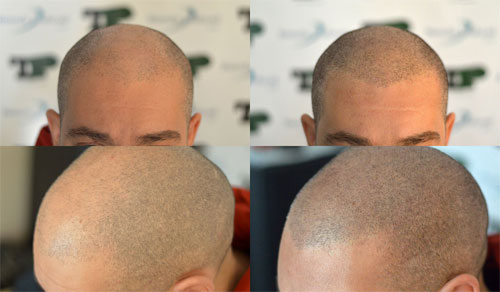 SMP shaved effect is a method used to reconstruct the optical effect of very short hair. Surely considered the most used technique to definitively solve this unaesthetic alteration in case the patient wants to maintain an appearance with a hair length from 0.5 to 3-4 mm.

This is an adequate solution to those who don’t want to have an hair transplant surgery and who also want to have a very short hair look, rearranging their own image. 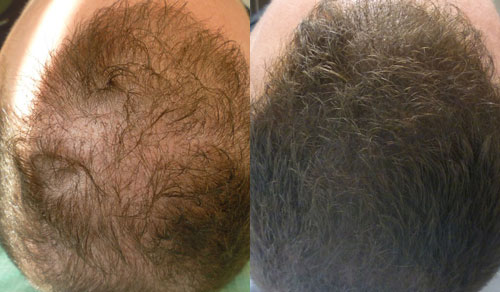 SMP can also be performed in long haired patients. This method derives directly from a technical point of view of the shaved effect and it always results in a punctiform application to simulate the first anagen stage on the scalp.
Thanks to this kind of coverage it is possible to reduce in a good proportion the dyschromia that appears between the hair color and the skin color, reducing significantly the feeling of thinning. 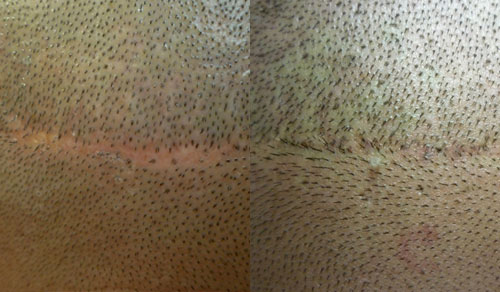 Scars due to trauma, accidents or surgery can be treated with good results with the SMP method.

After a thorough analysis of the tissue, it will be the technician’s task to communicate the patient the feasibility of the treatment itself and the result he or she could achieve. Certainly the patient should be aware of the fact that no type of pigmentation in an area with scars could guarantee the complete optical disappearance of the same at at a 100%.